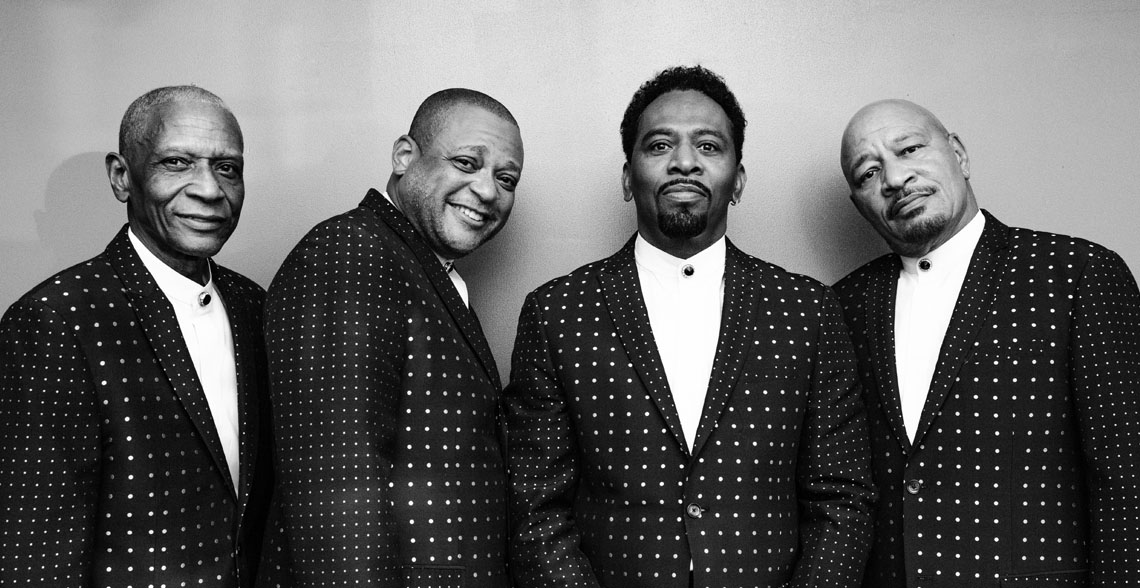 Rhythm and Blues legends The Stylistics are one of the most successful soul groups ever with 12 straight Top Ten hits in the early ‘70s including: “You Are Everything,” “Betcha by Golly Wow,” “I’m Stone in Love with You,” “Break up to Make Up,” “Let’s Put it All Together,” and “You Make Me Feel Brand New.”   Among their peers, they were one of the smoothest and sweetest soul groups of their era.

That famous Philly Soul sound is still groovin’ today as The Stylistics celebrate their 50th anniversary with original founding members Airrion Love and Herb Murell, plus Jason Sharp and the newest Stylistic, “Bo” Henderson (former lead vocalist of The Temptations) whose amazing falsetto makes you feel as though you are listening to the hit songs exactly as you first heard them on vinyl.

The Stylistics formed in Philadelphia in 1966 from two groups, The Percussions and The Monarchs.  The group was soon offered a song recording opportunity by Bill Perry. That song was “You’re a Big Girl Now,” and was recorded at Virtue Recording Studio in Philadelphia. Written by their guitarist at the time, Robert “Doc” Douglas and road manager, Marty Bryant, the song became a number one hit in Philadelphia, followed by cities across the country.

Founding members Herbert Murrell and Airrion Love, friends since junior high school, have managed to keep the music alive with the newest members of the group Jason Sharp and Barrington “Bo” Henderson, proving that old school is still cool. 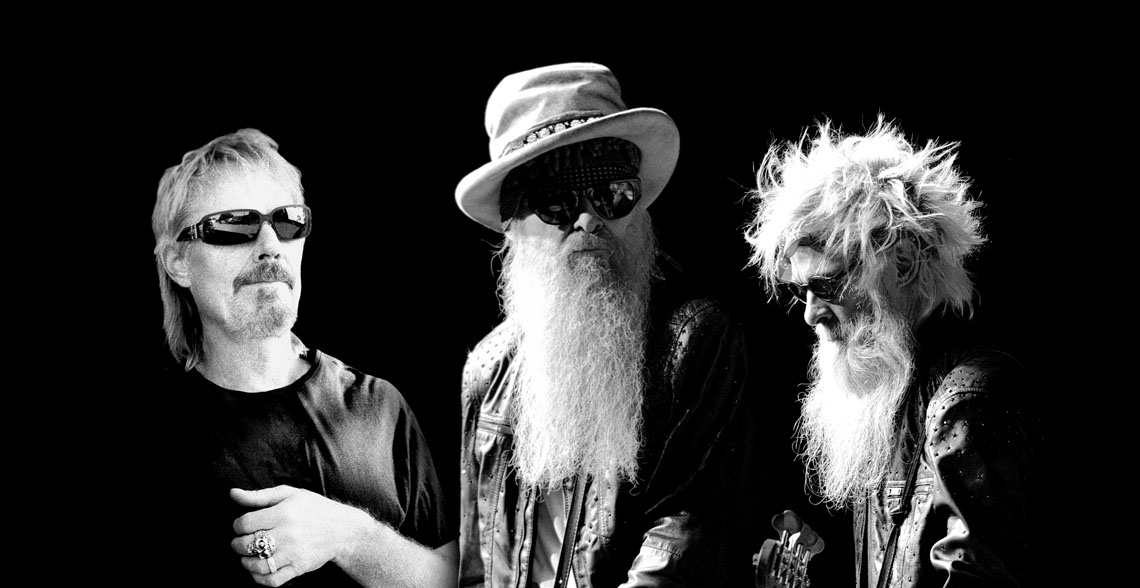 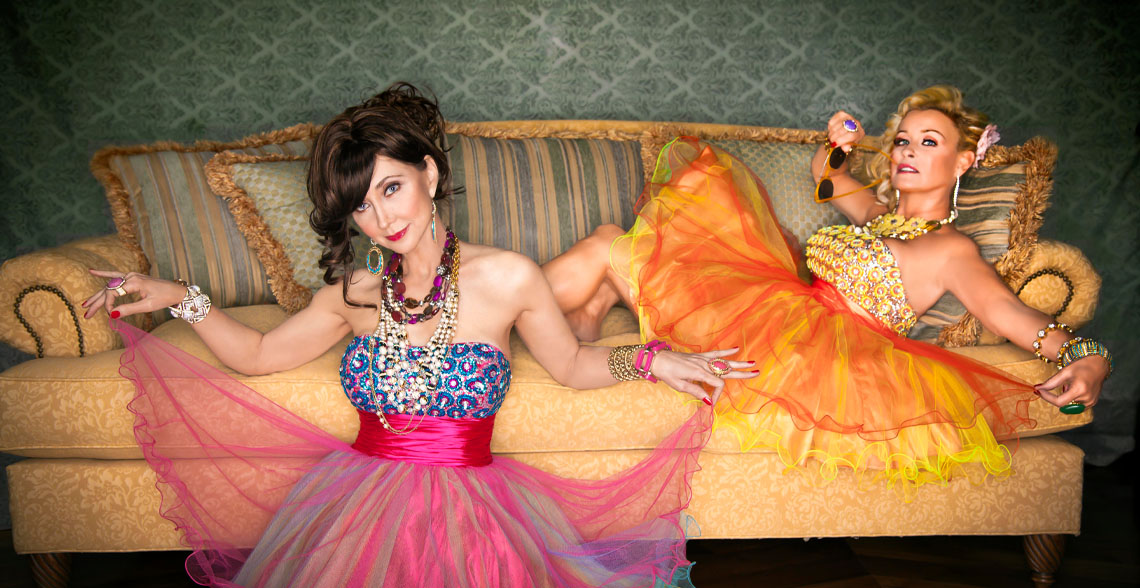 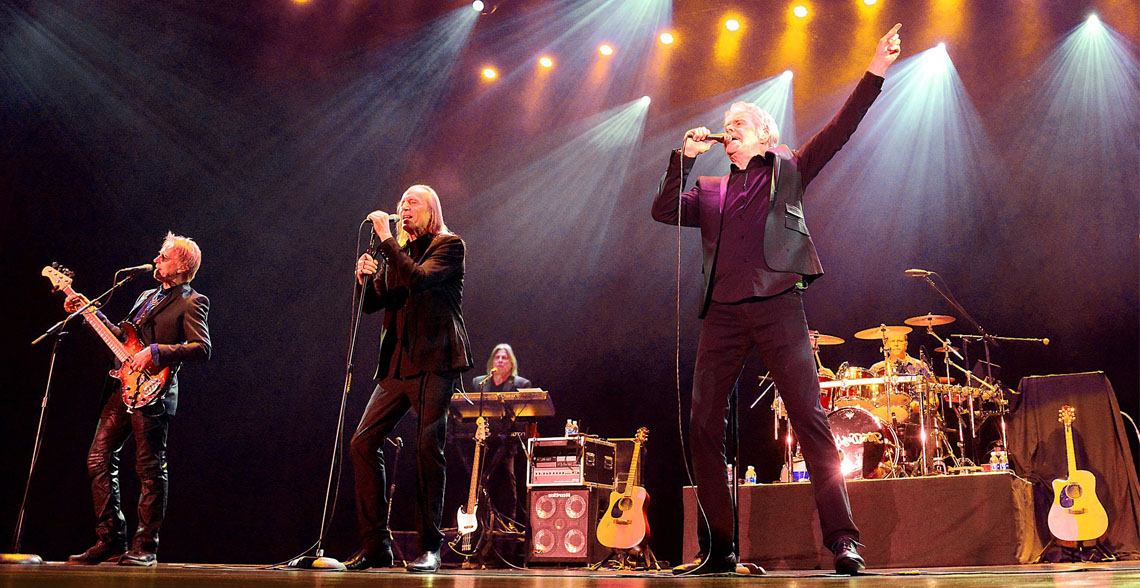 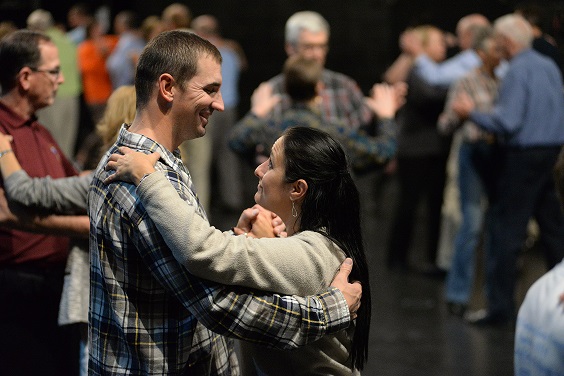 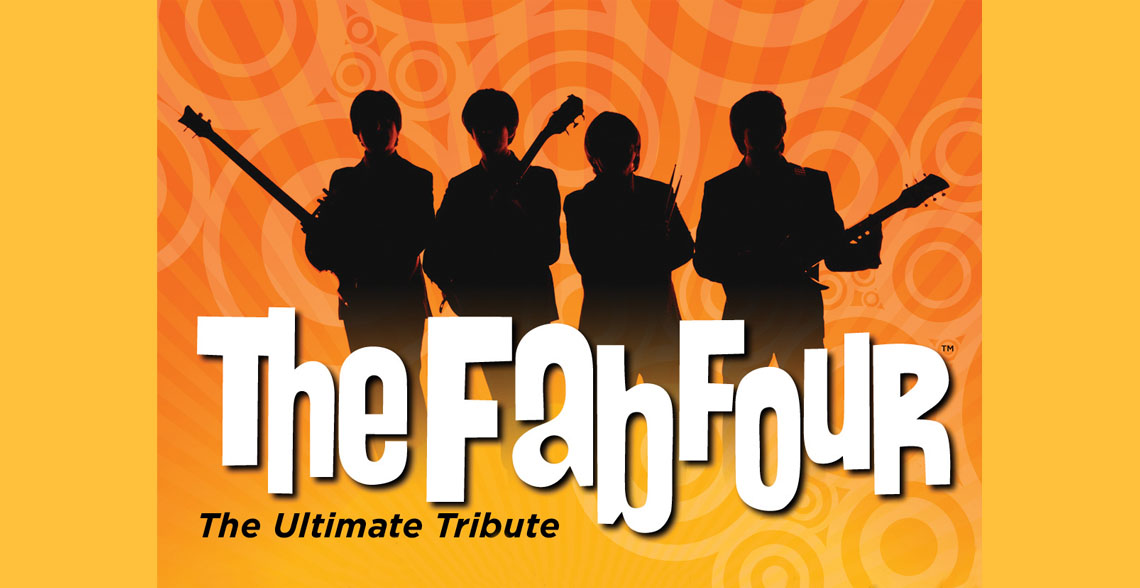 The Fab Four – The Ultimate Tribute 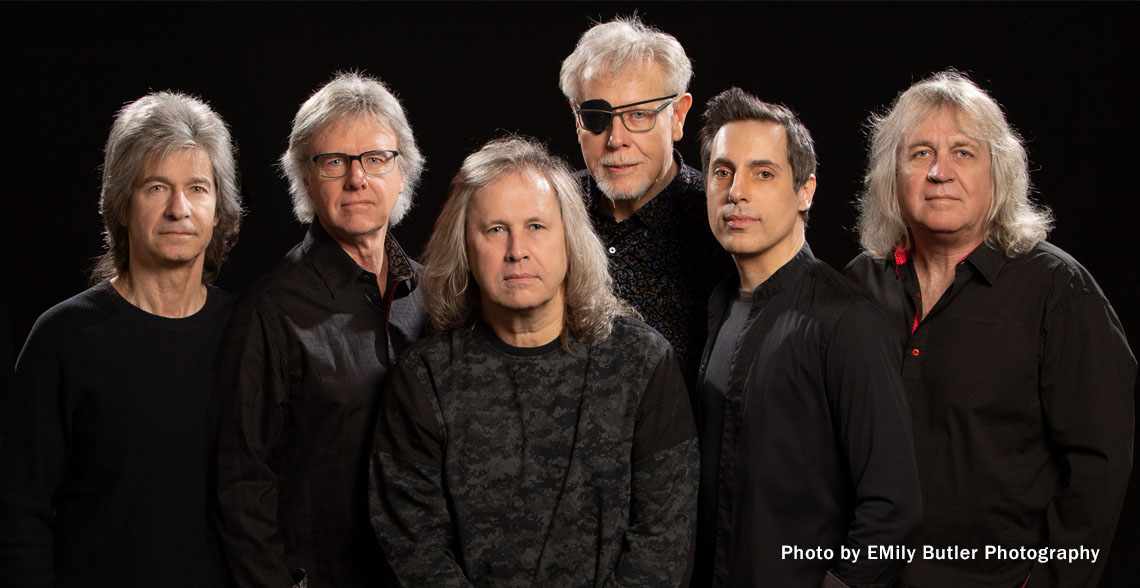