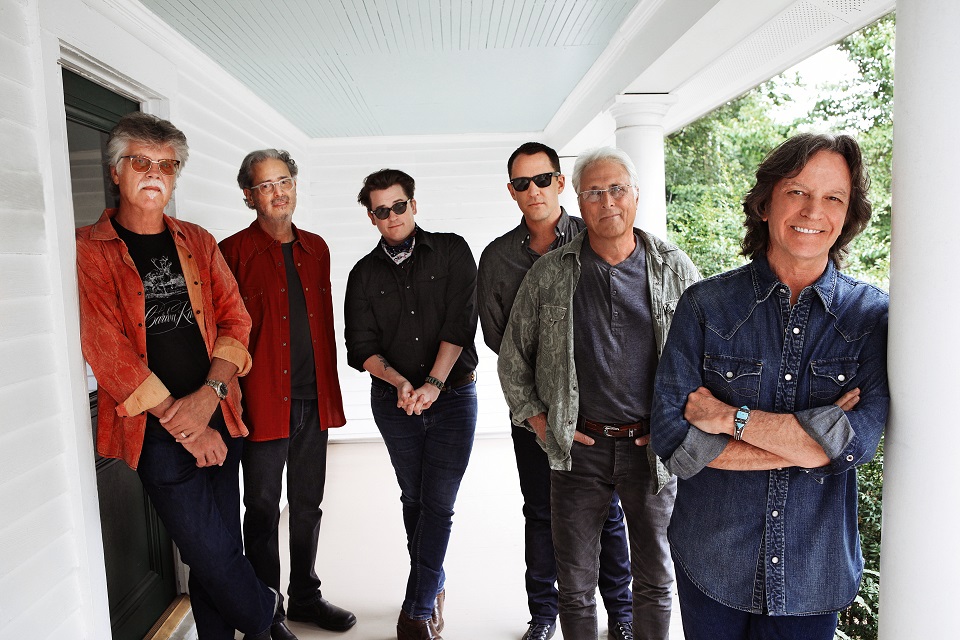 Please Note: This event will be presented in accordance with applicable public health requirements as of the date of the event; which could include changes to capacity, attendance prerequisites, procedures, and other protective measures

Jeff Hanna says, “It’s like when you throw a couple of puppies into a pen with a bunch of old dogs. All of a sudden, the old dogs start playing, you know? That’s kind of what’s happened with us. The basic vibe is so up and positive, and the music– we’re hearing surprises from Jaime and Ross all night. And they’re encouraging us in the same way to take more chances. It’s opened a lot of doors for us, musically, and the morale is really great. That’s important for a band that’s been out there for over 53 years.”

The Nitty Gritty Dirt Band played their first gig in 1966 in Southern California as a jug band and
by 1969 had become a cornerstone of the burgeoning country-rock community. Their career
breakthrough came in 1970 with the release of the record Uncle Charlie & His Dog Teddy and the
single “Mr. Bojangles,” a folksy Top 10 pop hit that remains a staple of their live show.
During a tour stop in Nashville around that time, Earl Scruggs and his family came backstage to say hello. That introduction led to a friendship and some of the connections the band needed to record Will the Circle Be Unbroken. That three-disc album brought Nitty Gritty Dirt Band together with a number of country, folk, and bluegrass legends. Heroes like Roy Acuff, Mother Maybelle Carter, Jimmy Martin, Merle Travis, and Doc Watson joined the scruffy, young band to record country music standards such as “I Saw the Light” and “Keep on the Sunnyside.” The acclaimed project is considered a landmark recording in American music.

With so much material to work with, the band is making it a point to shuffle the set lists more
often, meaning that this isn’t the same Dirt Band show from years past. “We’re fortunate that we’ve got a deep songbook. That’s been on our list, to resurrect some of the tunes we haven’t done in a while, in addition to some new stuff,” Hanna says.

At the peak of their country career, the band toured Europe with Johnny Cash and June Carter Cash, who hinted that they’d love to appear on a sequel to Will the Circle Be Unbroken, if the
band ever decided to make one. That gesture convinced the band to get back in the studio to record another all-star album. Circle Volume II featured Johnny and June, as well as Rosanne Cash, Emmylou Harris, Levon Helm, John Hiatt, Bruce Hornsby, John Denver, Ricky Skaggs, New Grass Revival, and many other marquee names – not to mention encore performances by Roy Acuff, Jimmy Martin, and Earl Scruggs. Released in 1989, the album won three Grammys and a CMA Award for Album of the Year.

Today, the Nitty Gritty Dirt Band consists of Jeff Hanna, Jimmie Fadden, Bob Carpenter, for years
known as “the new guy,” and Jim Photoglo, a friend of the band whose credits include co- writing
“Fishin’ in the Dark”, as well as touring and recording with Carole King, Dan Fogelberg, and Vince
Gill. Newest members Jaime Hanna and Ross Holmes also bring years of experience to the band. Hanna toured and recorded with The Mavericks and Gary Allan, while Holmes toured and recorded with Mumford & Sons and Bruce Hornsby.

“The energy these days is so up — and our fans have responded in a really great way,” Hanna says. “As a fan of other bands, I know how complicated it can be when members come and go. You can either embrace that or you don’t. Our fans are really gracious and I appreciate that. It’s been a really good run and there’s a lot of daylight ahead of us.” 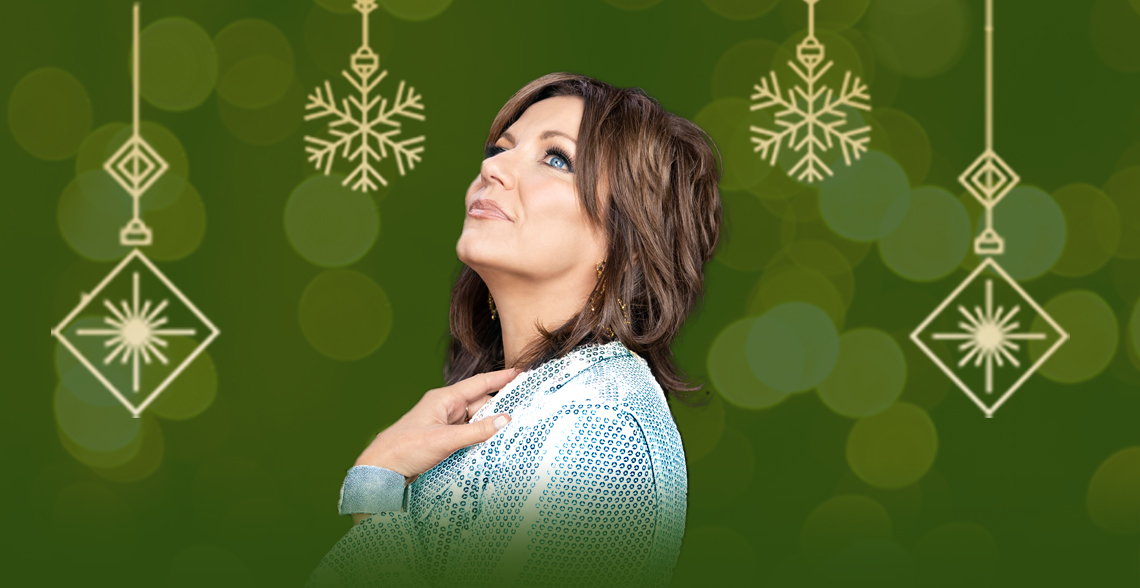 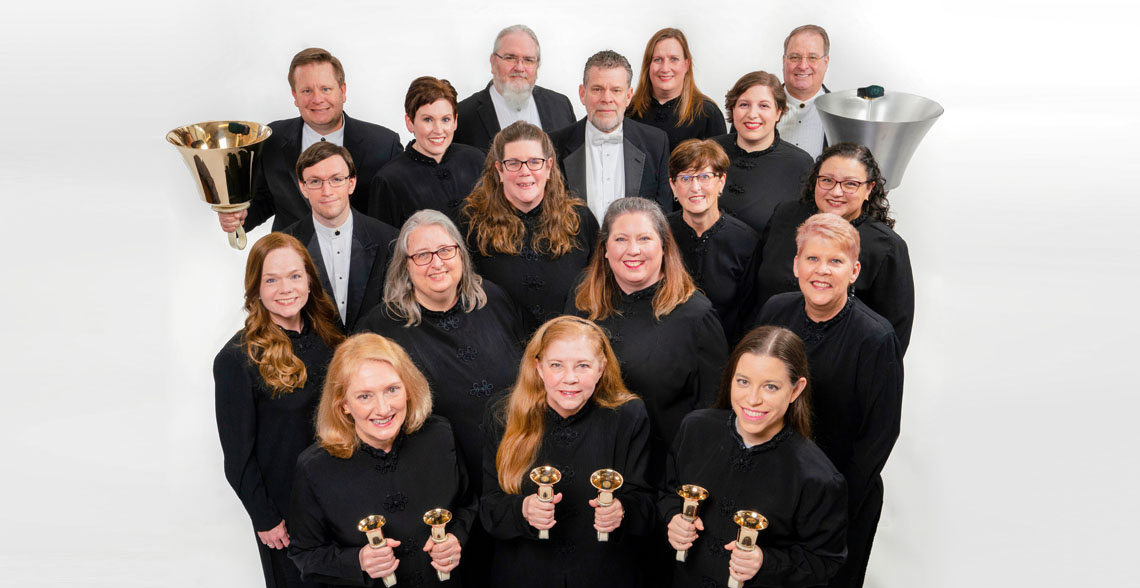 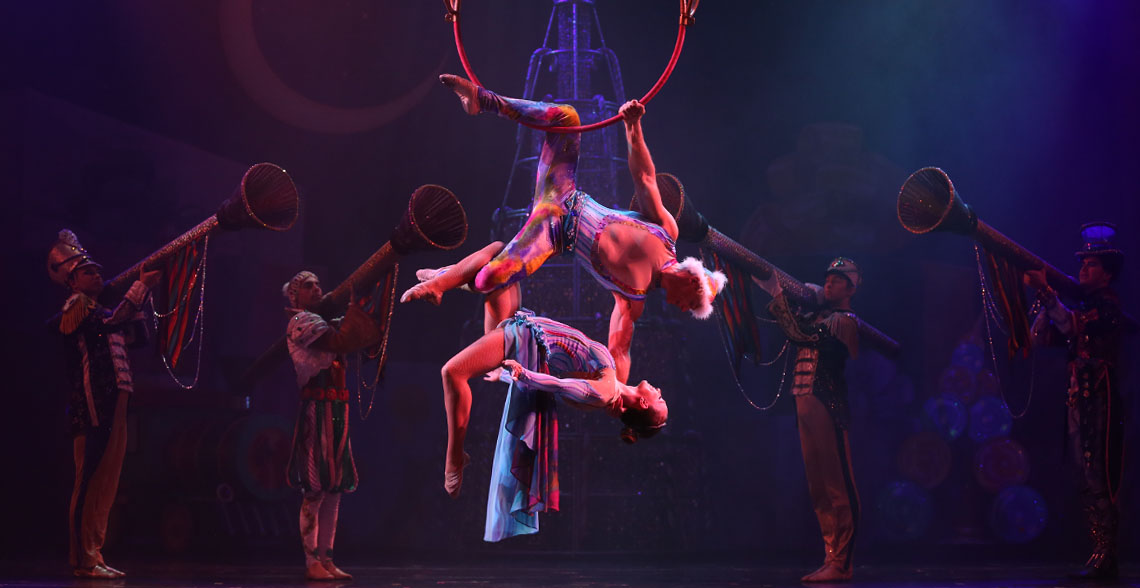 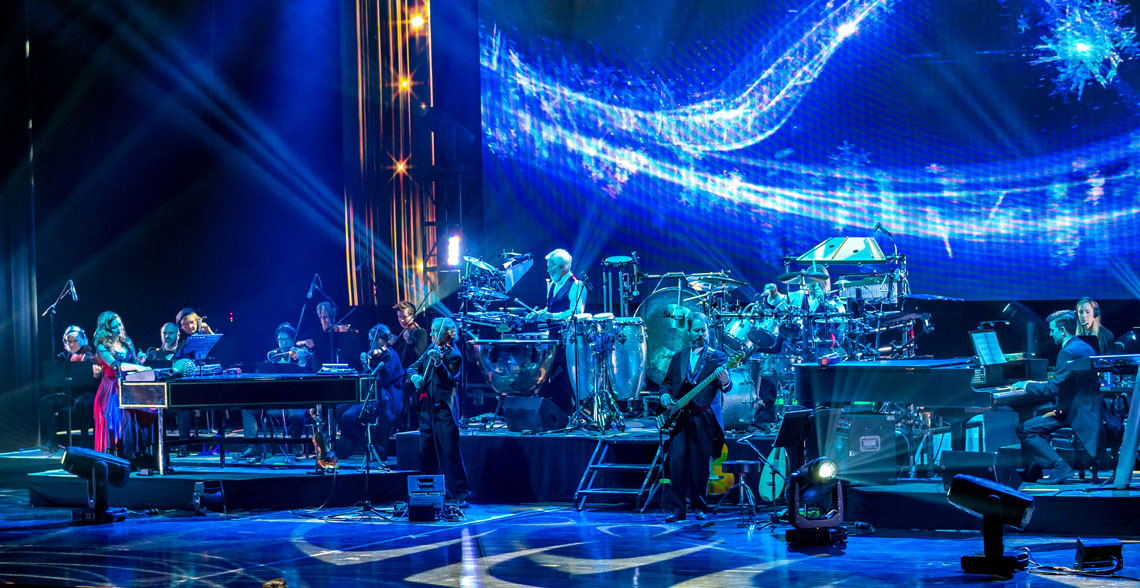 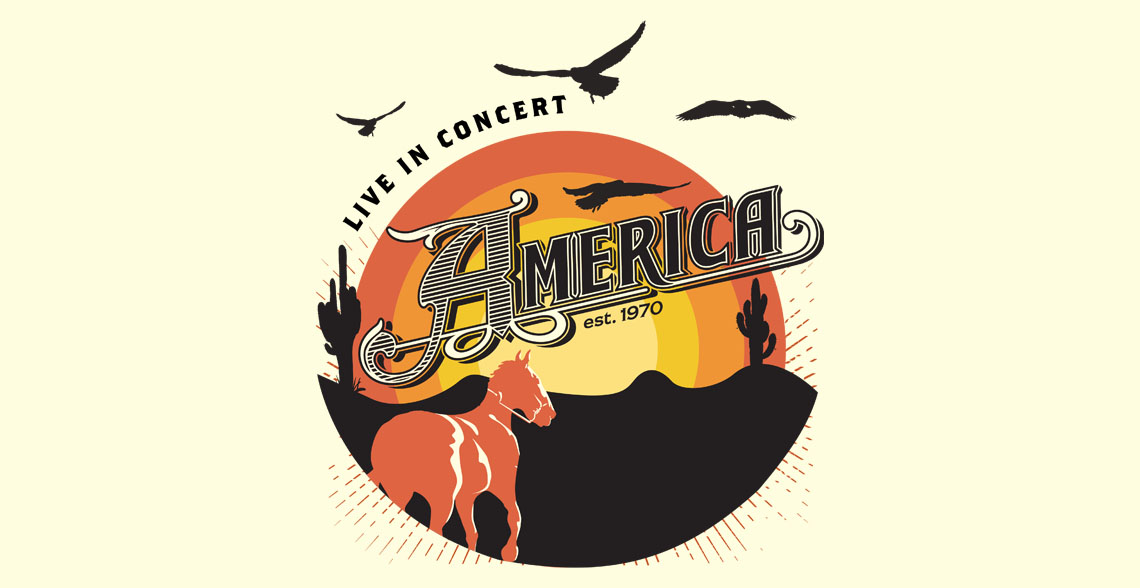