“This Center is a major asset for our region…” – H. Ric Luhrs, Navigating into the Future Campaign Chairman

The building of the H. Ric Luhrs Performing Arts Center, was one of the high priority facilities in Navigating into the Future Campaign and was the vision of Tony Ceddia (SU president, 1981-2005) for more than a decade. Based upon extensive analysis and careful planning, the design of the new Center was developed to nurture creativity and enhance teaching at Shippensburg University.

The Luhrs Center is a premier facility and is unmatched between Harrisburg, Pennsylvania and Harrisonburg, Virginia. When the Center opened to the public in January 2006, Shippensburg became perfectly positioned to build upon its tradition of attracting national touring companies and nationally known performers and speakers. The Center currently attracts symphony orchestras, dance companies, and four-star performers, and is ideal for artist-in-residence programs.

Additionally, the Center attracts regional and national business conferences, professional meetings, and planning sessions. Shippensburg’s central location and easy access via both the Pennsylvania Turnpike and Interstate 81 makes the University and the new Center very popular.

The substantial economic impact of the Luhrs Center adds tremendous vitality to the Cumberland Valley and its neighboring communities. The Center is bringing “new” dollars into the local and regional economy in the form of spending related to one-day and summer conferences, seminars, and other special events.

Fully assisting with the promise of the Luhrs Center rests upon the unparalleled support of donors at all levels. The cost of the facility in 2005 was $20 million. The Commonwealth of Pennsylvania generously provided $9.927 million in support of the project while private gifts in the range of $10 million added to the funding needed to support the project.

The Shippensburg University Foundation still seeks private support, corporate sponsorship, and other sources of funding to meet construction costs, design costs, furnishings, and equipment. Securing the external funds for this project is a significant challenge that the SU Foundation has assumed. The continued success of this project rests on the partnership of public and private funding, as well as federal support to enhance the economic and educational opportunities of our region.

H. Ric Luhrs, former chairman of the board, president, and CEO of The Beistle Company in Shippensburg, called the facility “a major asset for our region.” He also said, “It is unusual for a university the size of Shippensburg to have a facility like this Performing Arts Center that will attract performers from all over the world.” Luhrs, who served as a member of the SU Foundation’s Board of Directors, said that the new Center is an outstanding example of “building Shippensburg into an extraordinary university.” H. Ric Luhrs died suddenly on November 20, 2004, however, the building is dedicated to his hard work for and support of Shippensburg University over the years.

A special attribute of the Luhrs Center is its scale. The Center’s 1,500-seat theatre expands, by two and one-half times, the number of people who can attend programs and performances on campus. This makes it possible for professional touring companies to visit the campus, bringing the best of the stage to the Center. The artistic facilities and teaching areas of the Center stimulates creativity and, most importantly, addresses the issue of “no space, no place” that has been a problem for decades.

· A keyboard laboratory, a music library, and a music classroom

· A “Green Room” for visiting performers

· 1,500-seat John L. and Cora I. Grove Theatre with no obstructed views

· State of the art sound and light technology

Luhrs Center Circle of Friends get exclusive access to ticket pre-sales, this other benefit and this one too! Your support helps us create and maintain a thriving arts community in the Cumberland Valley. 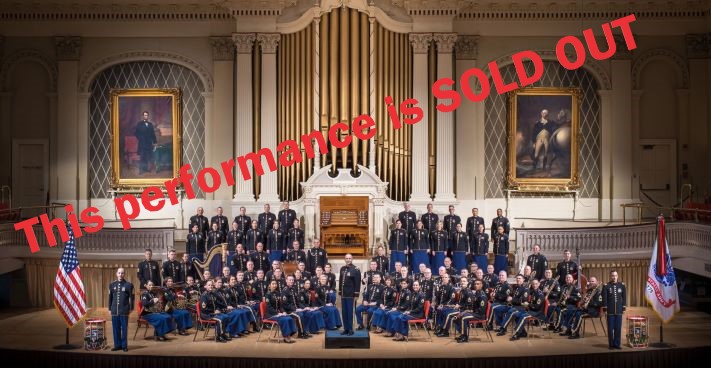 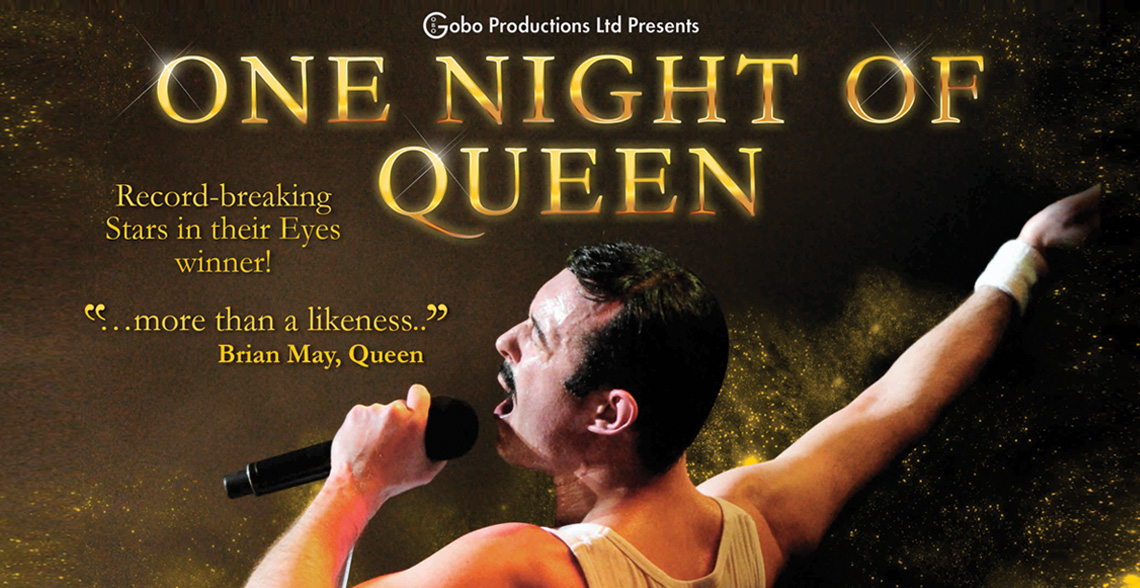